As a digital marketing agency, Rebel was selling fast and hiring faster. But with fast growth, comes more work.

We had piles of tasks and endless projects, with less and less time to get it all done. So, we bought all the right tools to get the work done efficiently and on time.

Or so we thought…

Every day, we battled tools that were too expensive, with too many bells and whistles that, quite frankly, just confused us even more.

We ended up going back to our spreadsheets and make-shift tactics that just, well, worked.

Something had to give. There had to be a better way to get our sh*t done.

Time-consuming tasks were occupying our energy, multiplying at the speed of light as we grew and grew.

Energy that was meant to go towards helping our clients do amazing things.

Time that was supposed to be spent building one of the fastest growing companies in the country.

So we said “f*ck it”–and we built it ourselves.

But turns out, we’ve done this before. Many times over actually! We’ve been on the cutting edge of many industries when it comes to SaaS application builds including early generation tools like: 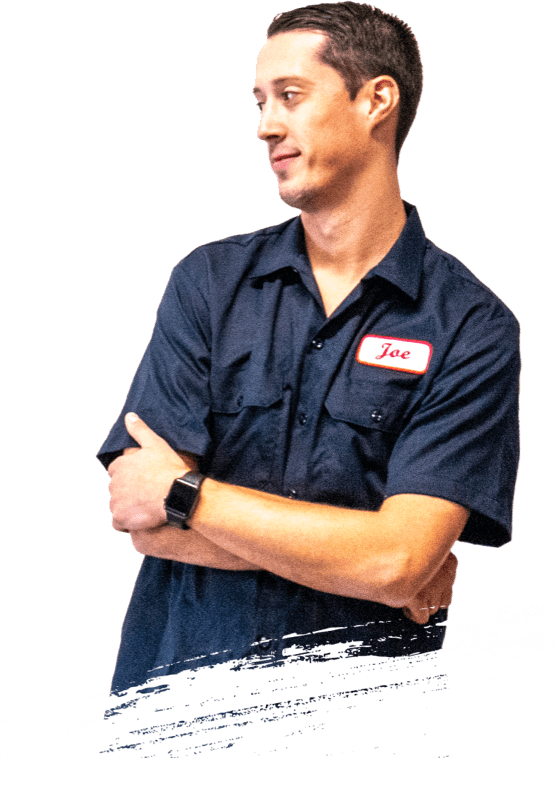 We hereby vow to never do to you what was done to us.

We, the Rebels of RebelWare, vow to:

Got a question? Don’t know where to start? Here’s a good place.